Nashville is known throughout the world as the Mecca for songwriters. Northern New Mexico has quietly become a place of inspiration for many of these musically creative individuals. Nashville Performer/songwriter Billy Dawson, a Sunray, Texas native, is bringing the two together for a high energy evening of acoustic music in the village of Eagle Nest, nestled in the beautiful Sangre de Cristo Mountains of northern New Mexico. Activities will take place throughout the day. 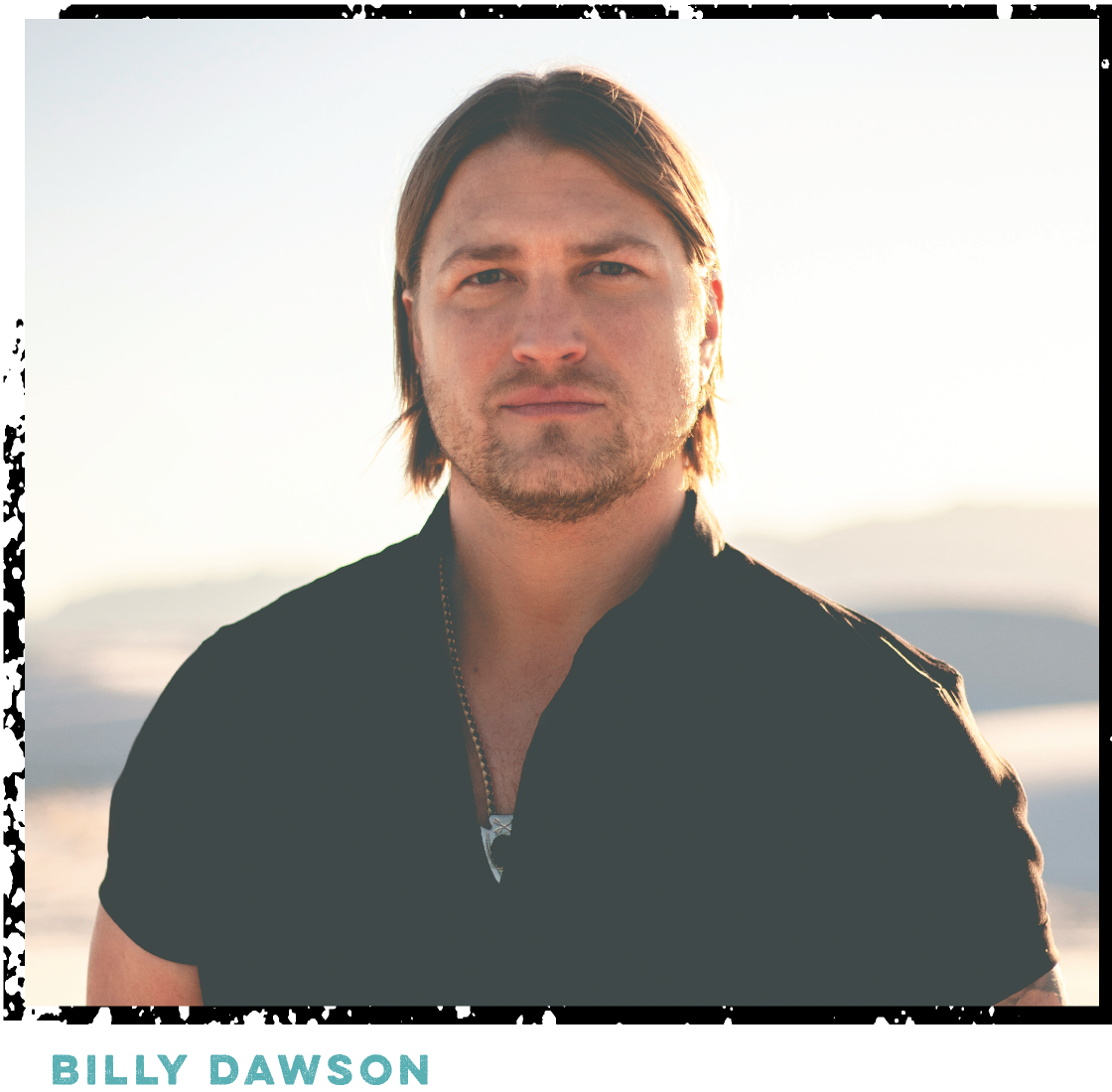 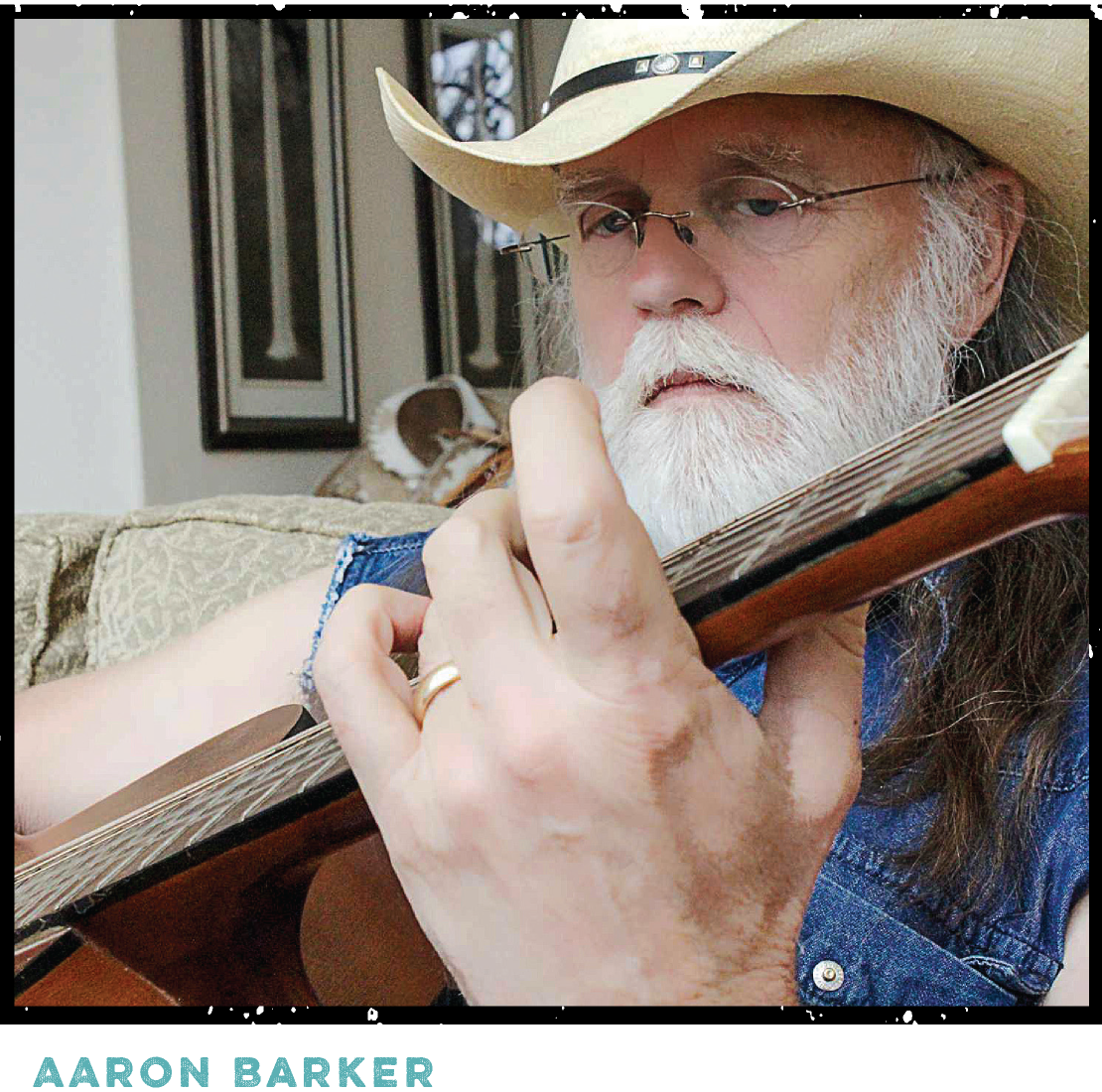 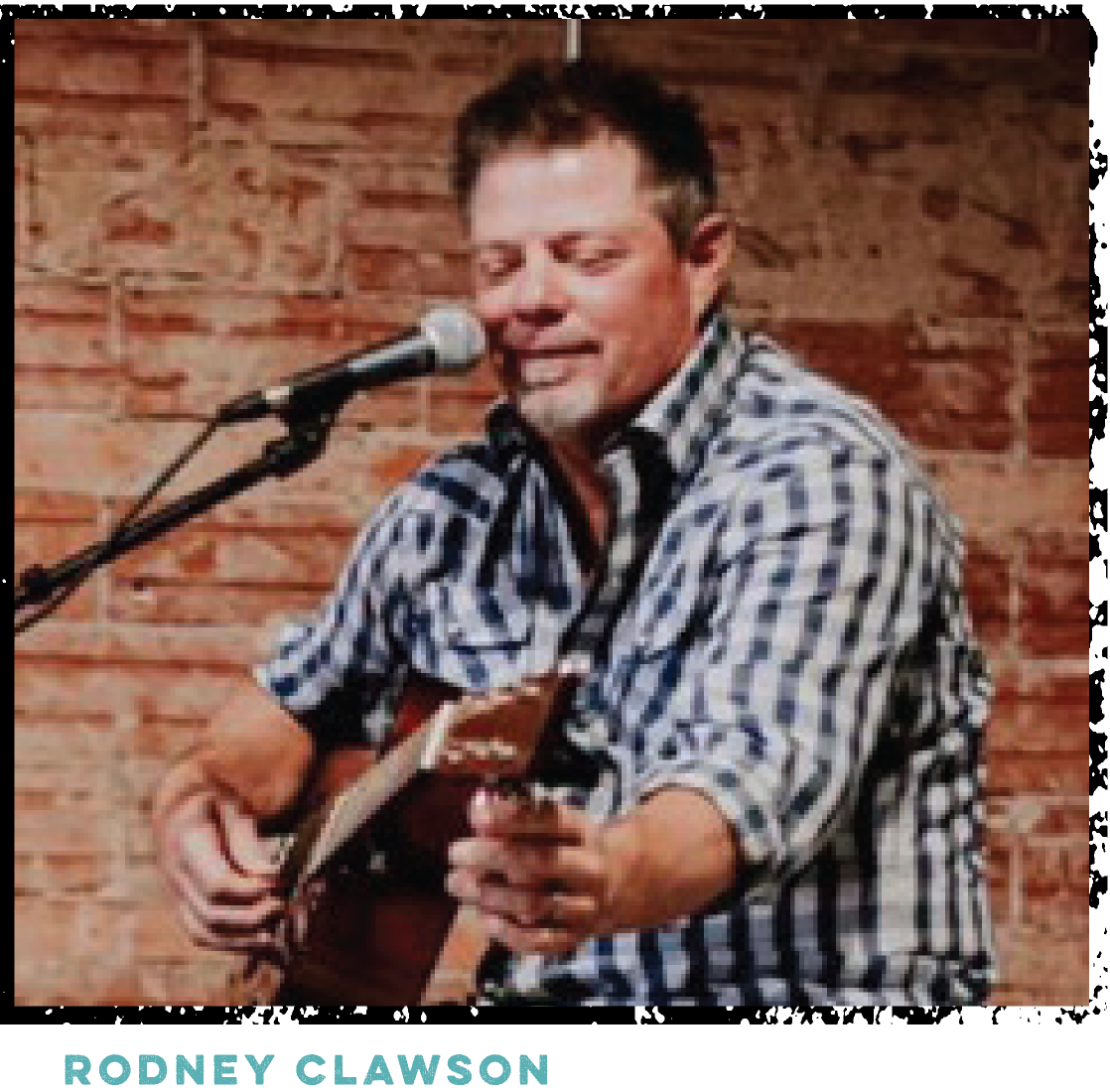 This is Billy’s 6th year of bringing together Nashville songwriters to the beautiful setting of Eagle Nest, New Mexico for a high energy evening of acoustic music.

Read more about Billy Dawson below.

Rodney Clawson was raised in Gruver, Texas. Through the encouragement of his friend and former student John Rich, Clawson signed to his publishing contract in 2000. His first hit as a songwriter was “I Can’t Be Your Friend” by Rushlow. Clawson co-wrote the songs “Why”, “Amarillo Sky” and “Johnny Cash” for Jason Aldean. In 2008, he received a Song of the Year nomination from the Country Music Association for George Strait’s number 1 single “I Saw God Today”.

Singer-songwriter Aaron Barker is best known for the string of hits he wrote for country superstar George Strait, but Barker’s long career has many other highlights. Long before his success as a songwriter, he made his mark as a charismatic entertainer.